BRENT SCARPO
Being Your Personal Best 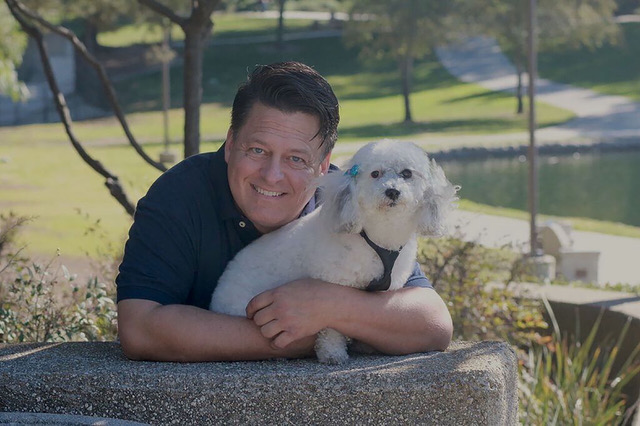 Brent Scarpo is an Intuitive Life Coach trained in part by Medium, James Van Praagh, while serving as his first personal assistant for two years. His passions include education and the entertainment industry.

He has presented speaking programs in all 50 states as well as 20 foreign countries. His programs have been presented at corporations, colleges and universities, high schools, middle schools, community events and conferences, to a growing audience of over 2,000,000 souls having received over 100 awards.

He also served as a casting director on such films as the Oscar nominated film, THE SHAWSHANK REDEMPTION, THAT THING YOU DO, MATILDA and AIRFORCE ONE. Furthermore, Scarpo wrote and was featured on the Christmas Special, CHRISTMAS MIRACLES for ABC.

In 2010, Scarpo won The Today Show's writing contest, EVERYONE HAS A STORY where his story, THE RED BALLOON was chosen out of 100,000 entries. It was one of The Today's Shows top stories. Kathy Lee Gifford said, "This was our favorite story and we saved the best for last." Scarpo newest book, is THE RED BALLOON AND OTHER INSPIRATIONAL STORIES and he continues to speak around the world.

Scarpo attended Mercyhurst College in Erie Pennsylvania earning his degree in English Literature and Communications. He is a member of Alpha Psi Omega and attended The American Academy of Dramatic Arts in Los Angeles CA.
Brent Scarpo on The Today Show